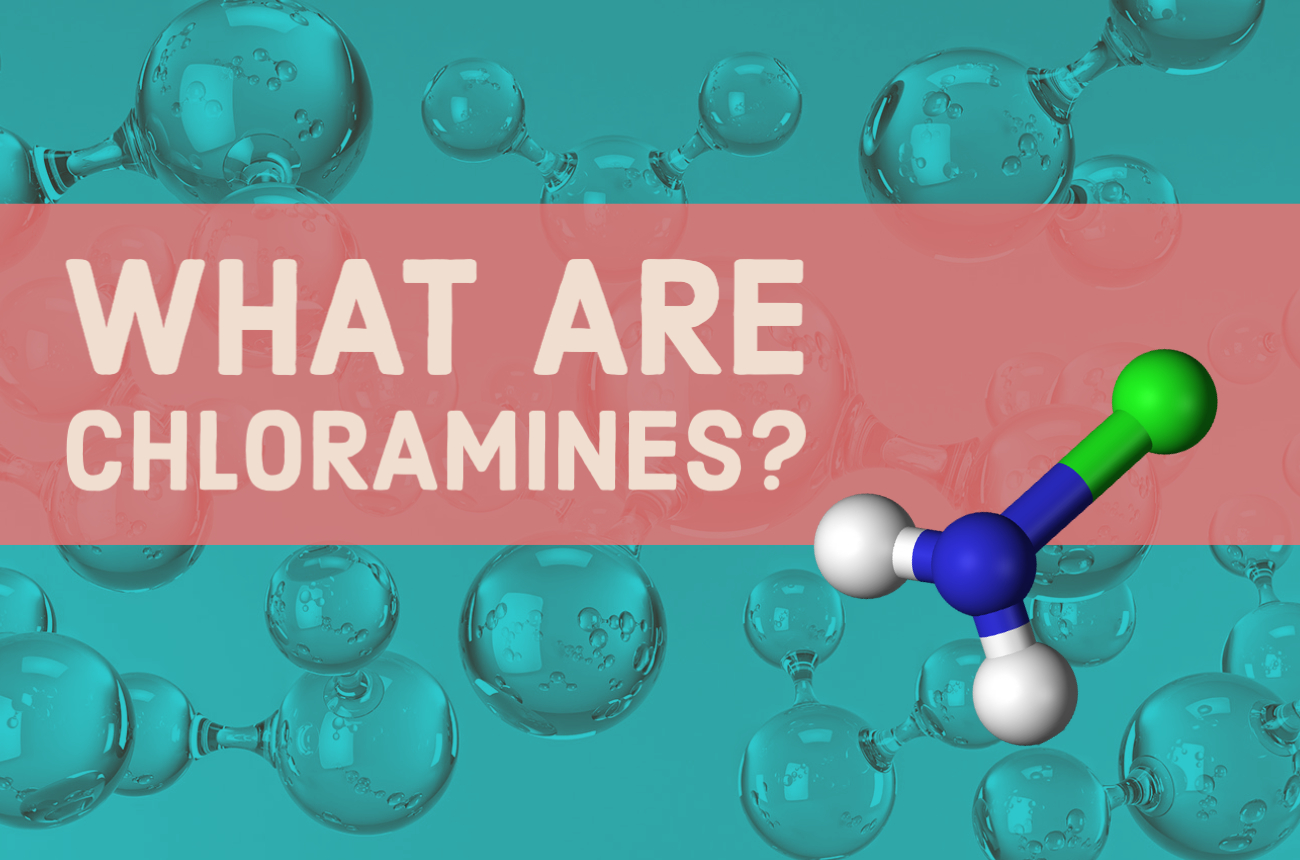 Depending on where you live, your water may have traveled many miles before it reaches your home. Most likely, if you live in the city your water came from a feeder lake, to a treatement plant, then backout on it's journey to your home. While the water is treated and made consumable at the treatment plant, a chemical is added to ensure it is safe on its travel to your home called Chloramines. Chlorlamines are disinfectants used to treat drinking water and provide protection as water moves through pipe to customers.

In Texas about 90% of 350 Public Water Systems with surface water treatment plants cholraminate.

In Texas until about the 1950's Chlorine was the preferred method of disinfecting drinking water. Chlorine was and effective treatment method, however it had two primary drawbacks. It was prone to react with other organic materials producing DBP's (disinfectant by products). Also, while effective Chlorine tendend to be highly volatile and depending on distance may dissapate leaving room for bacteria and other chemicals to emerge. This led to the more frequent use of Chloramine's as the primary disinfectant for water. Today the EPA estimates more than 1 in 5 people in the US drink water treated with Chloramines. In Texas about 90% of 350 Public Water Systems (PWS) with surface water treatment plants (SWTPs) chloraminate. In DFW just about every majow PWS utillizes chloramines as the prefered method of disinfection.

How do Chloramines Affect Your Water?

As opposed to Chlorine, Cholramines are less volatile and stay in the water as well as produce less DBP's (disinfectant by products) than chlorination as a means of disinfection. The key is though they do stay in the water and can be more corrosive than chlorine. This means overtime any where water with chloramines touch are likely to be affected.

‍
As stated earlier the use of Chloramines is still a relatively new process and as the utilization continues to expand so does the science and research behind it. We now know chloramine scan also be a problem for dialysis patients, those with certain respiratory issues, can’t be used in aquariums, and can even impact the results and tastes of baking. Between 2001 and 2004, Washington D.C. faced controversy after they switched to chloramines, following the EPA’s guidelines to reduce disinfectant byproducts in the water, but the change gave rise to lead leaching creating high levels of lead in D.C.’s drinking water.

How Do You Remove Chloramines From Water?

As we've discussed the problem with Chloramines is they are more effective than Chlorine because the chemicals stay. The issue is since they stay they are hard to remove from the water and require special consideration when targeting removal. A special type of activated carbon, called "catalytic carbon", is the best tool for removing chloramine from water. 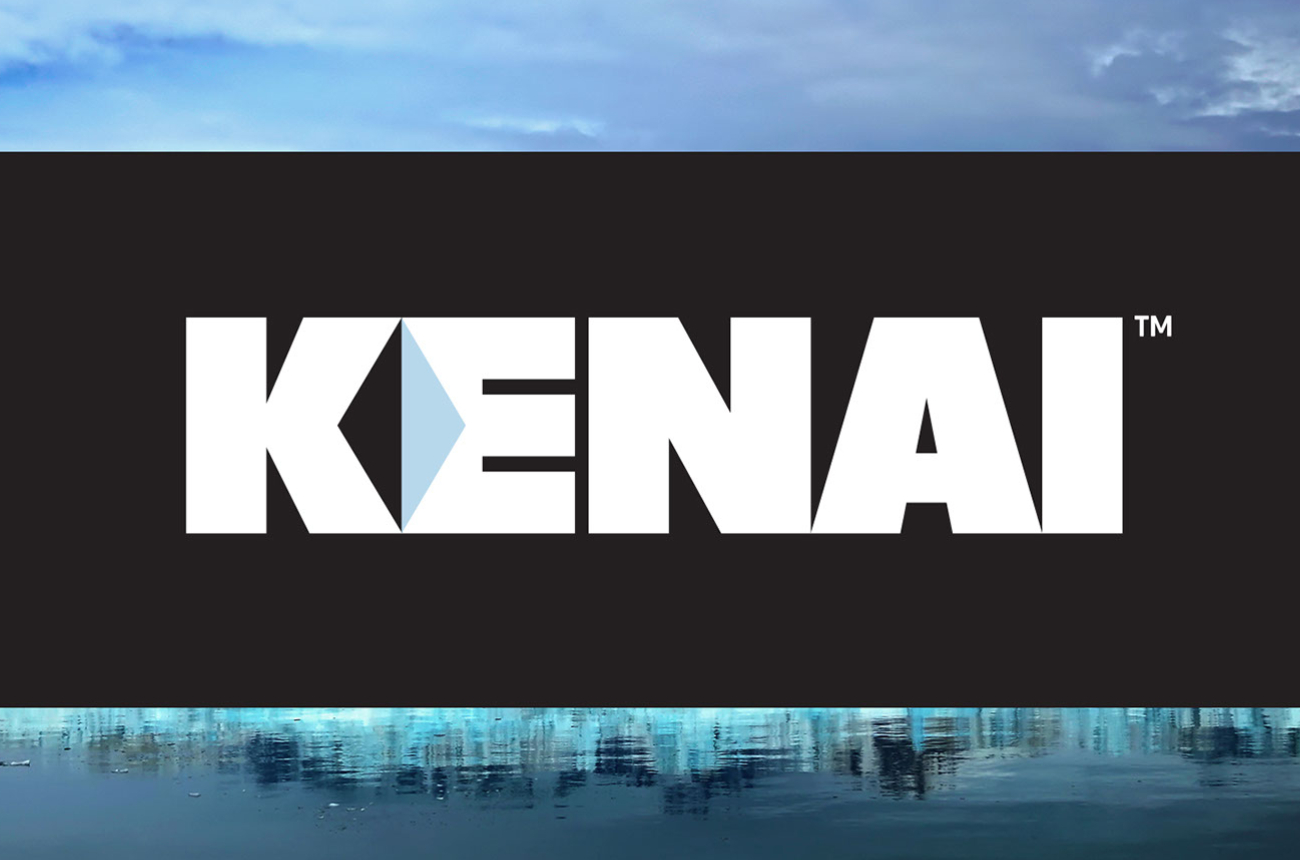 News
Why We Chose KENAI and KENAI Chose Us

Kenai is now a large part of who we are at Spring Creek Water. They bring with them not only immense product and industry knowledge, but a friendly face to ensure we continue to bring best in class solutions to our customers. Going forward our relationship with Kenai will allow us to expand and grow as a company as we continue to deliver wellness to homes across DFW. 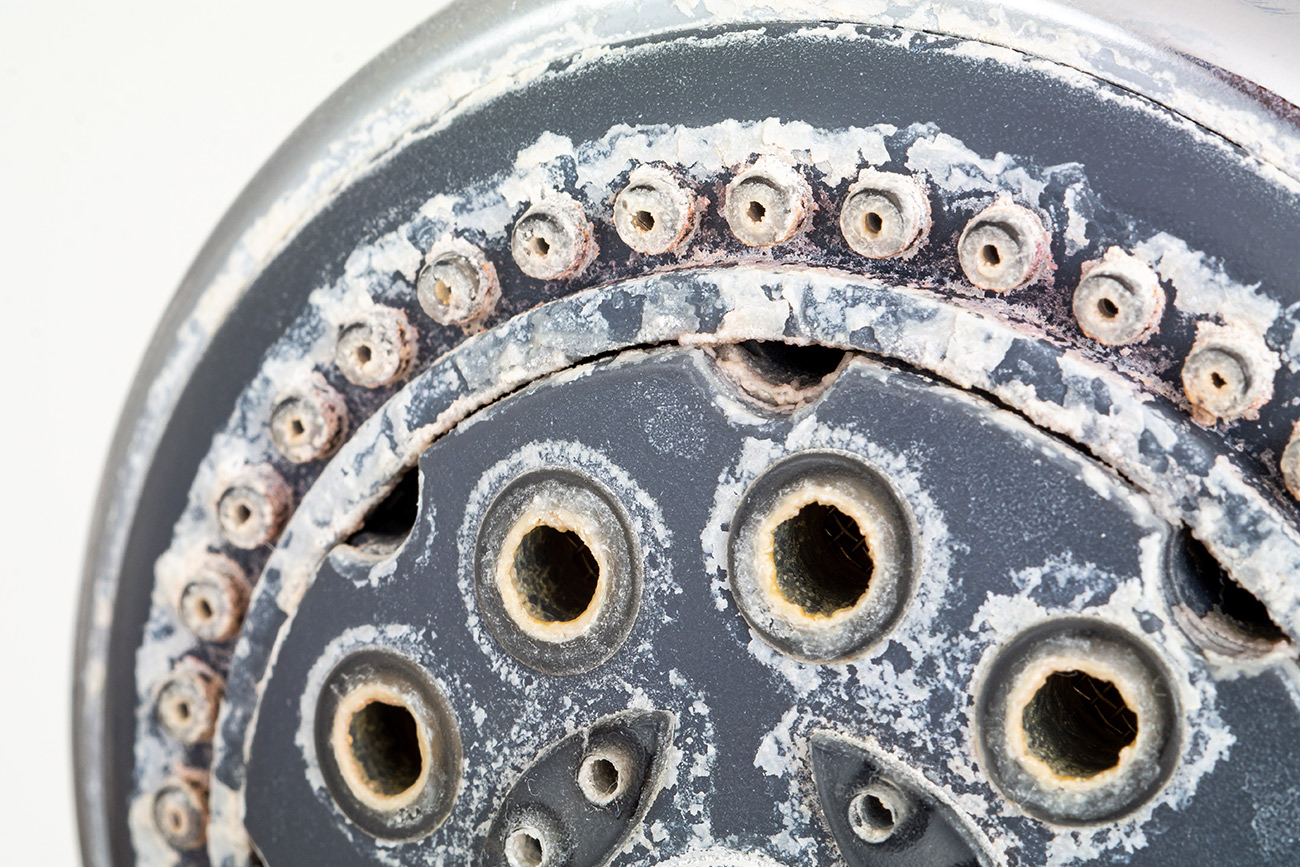 Often times the simplest question people ask is "How do I know if I need a water softener?" While this is a simple question, sometimes it helps to know a few signs to look for that might help you decide.

When discussing water treatment in the DFW area it is important look at all chemicals that affect the wellness of your water. Chlorloramines are disinfectants used to treat drinking water and provide protection as water moves through pipe to customers.

By
Patricia Blanda
READY TO DESIGN
‍THE WELLNEsS OF YOUR HOME?

Contact us today and take the first step in ensuring the wellness for you and your family for years to come. We service North Richland Hills, TX and the surrounding area.